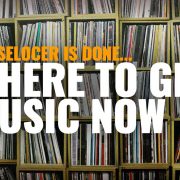 Where can you get DJ music to use with DEX 3 after the demise of Pulselocker? 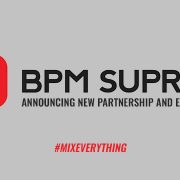 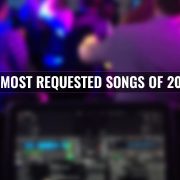 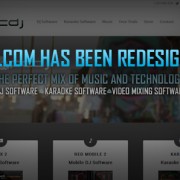 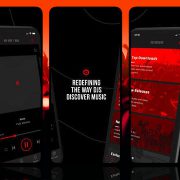 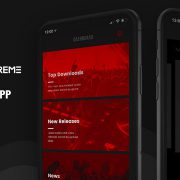 DJ Record Pool | Have You Downloaded the New BPM Supreme App Yet? 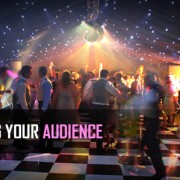 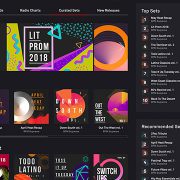 DJ Laurine Laxer
A Look Ahead At Our Goals for 2016