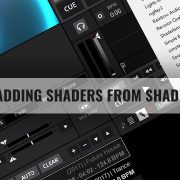 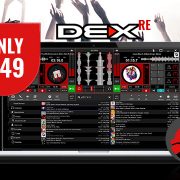 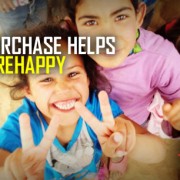 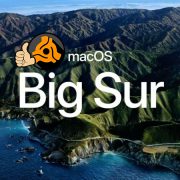 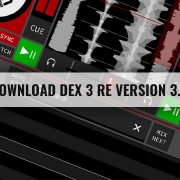 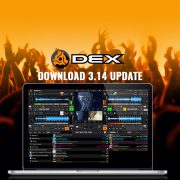 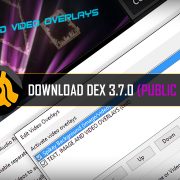 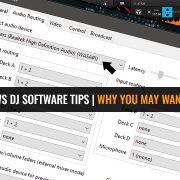 Vinyl Is Dead, Downloads Soon To Follow And Streaming Is King
Scroll to top