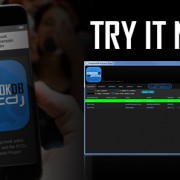 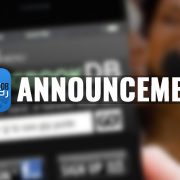 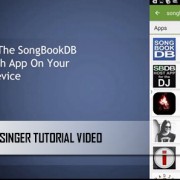 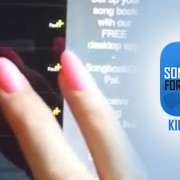 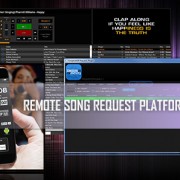 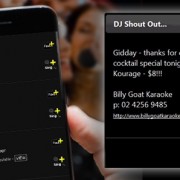 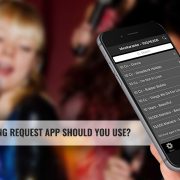 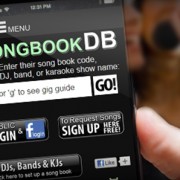 Explaining The Benefits Of Using SongbookDB To Your Singers