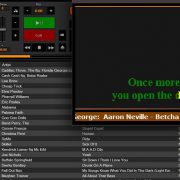 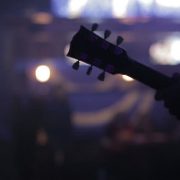 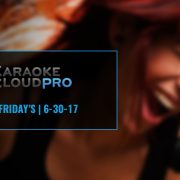 Karaoke Subscription | Karaoke Cloud Pro would like a word with you... 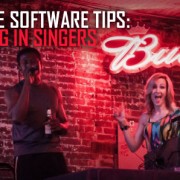 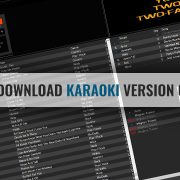 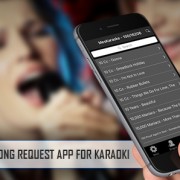 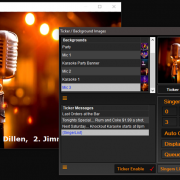