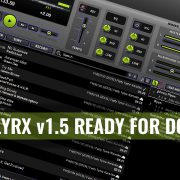 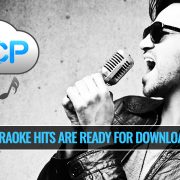 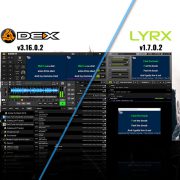 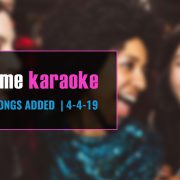 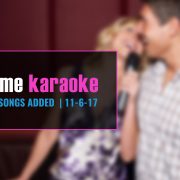 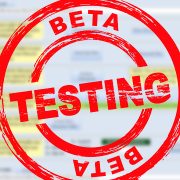 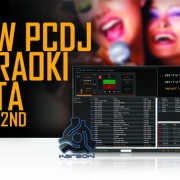 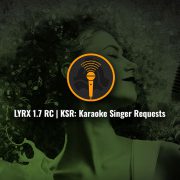 Karaoki Now Supports HD Plus Karaoke Videos…But What Is HD Plus?
Scroll to top