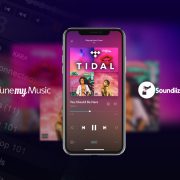 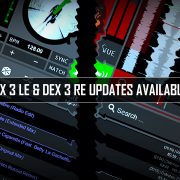 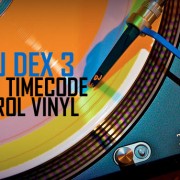 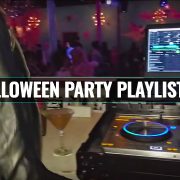 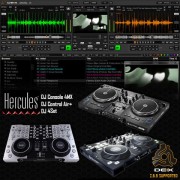 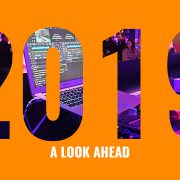 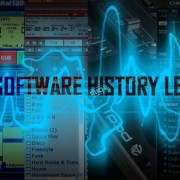 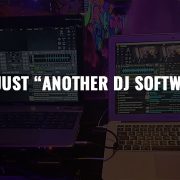 DEX 3 | Not just "Another DJ Software"

Karaoke Software for MAC | LYRX Version 1.2 is Ready for Download!
Scroll to top