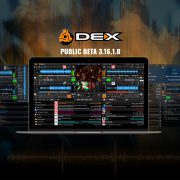 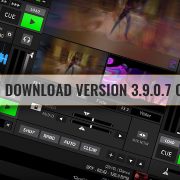 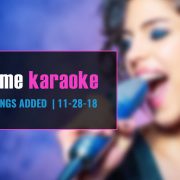 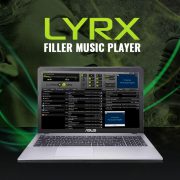 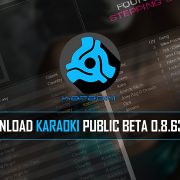 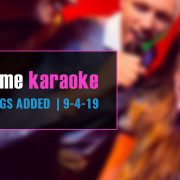 Karaoke Subscription | Party Tyme is "Indestructible" -- Another Week of Hits 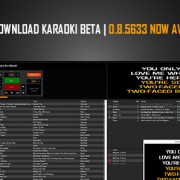 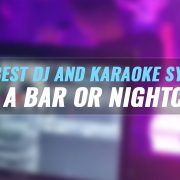 DJ Laurine Laxer
Why Do Karaoke Subscriptions Cost What They Do?