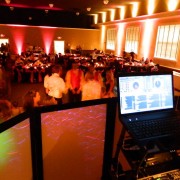 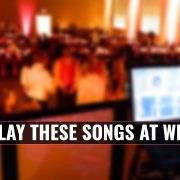 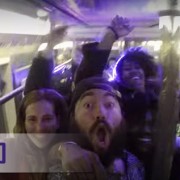 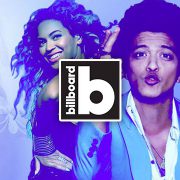 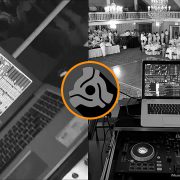 How are Wedding DJs and Club DJs Different? 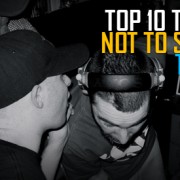 Top 10 Things Not To Say To The DJ 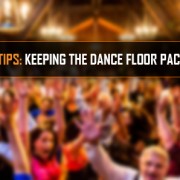