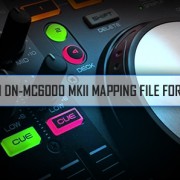 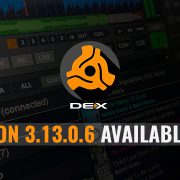 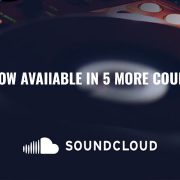 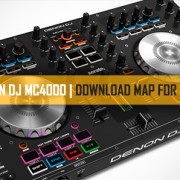 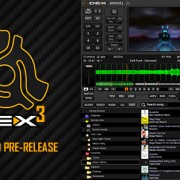 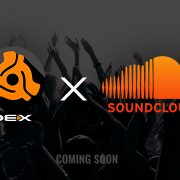 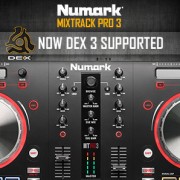 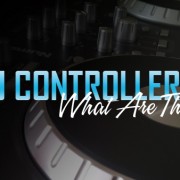 DJ Controllers - What Are They And Do You Want One?