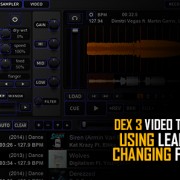 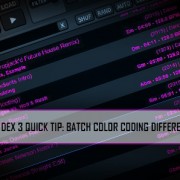 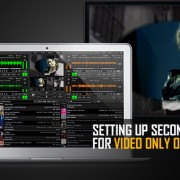 DEX 3 DJ Software Tutorial Video: How To Setup Second Display for Video or Karaoke Only Output 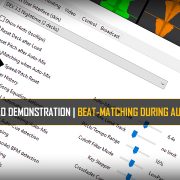 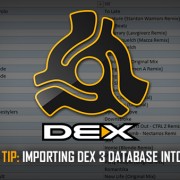 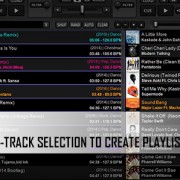 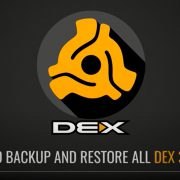 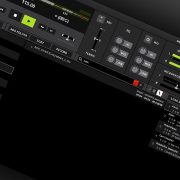